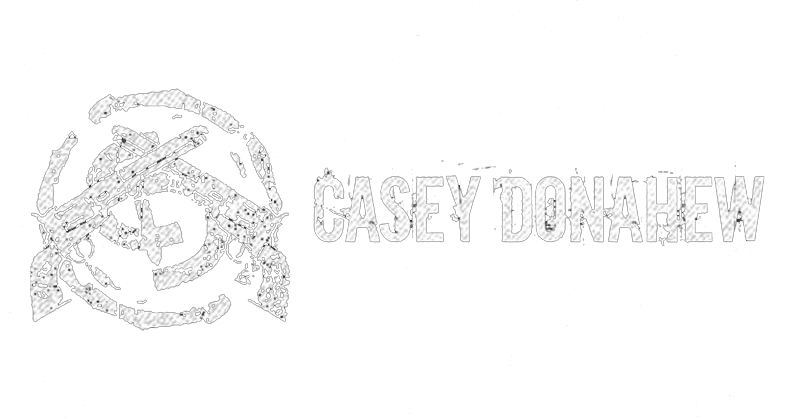 This is Pure Country on Pure Nevada Farmland in Yerington, Nevada 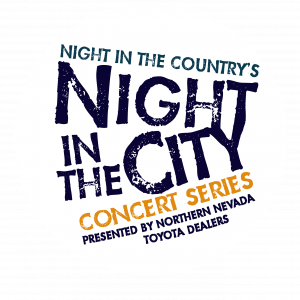 Over the last 17 years, Casey has racked up 18 #1 singles, and become a national headliner, playing coast-to-coast and selling out venues such as Billy Bob’s and The Grizzly Rose multiple times. Donahew has over 120 MILLION on-demand digital music streams, and over 330 MILLION streams on Pandora.

Donahew has released eight independent albums to critical and commercial acclaim. Donahew’s “Standoff,” quickly topped the iTunes Country Chart at #1, and his follow-up 2016 album “All Night Party”, hit #3 on the Billboard Top Country Albums Chart, and #13 on the Top Album Sales Chart and Top Current Album Sales Charts.  In 2017, a 15th anniversary record titled, “15 Years, The WIld Ride”, was released. The collection featured updated recordings of Donahew’s most popular songs from the first part of his career, as well as a recording of Matchbox 20’s 3AM, a song Casey played for years live before finally recording the classic hit.

And though his dream may soon grow much, much larger than a double wide, and reach heights even he couldn’t have imagined, Casey is quite content with all he’s accomplished thus far in this little career that could. “I don’t see anyone coming to make a deal where we’re gonna change what we do. I’m not sure how far we have left to go, hopefully forever, but you know nothing lasts forever, so I’m always mindful of that and prepared that one day this ride could be over. And I’m pretty proud of everything we’ve accomplished. I hope there’s more, but if it were over tomorrow, I could look at my wife and say I was really proud of everything we’ve accomplished. I’m really excited about this record. I think the songs on here are great, and are a big step forward, and the fans, whatever their expectations are, I hope we blow em away!”

Queen for a Night

NIGHT IN THE COUNTRY RETURNS